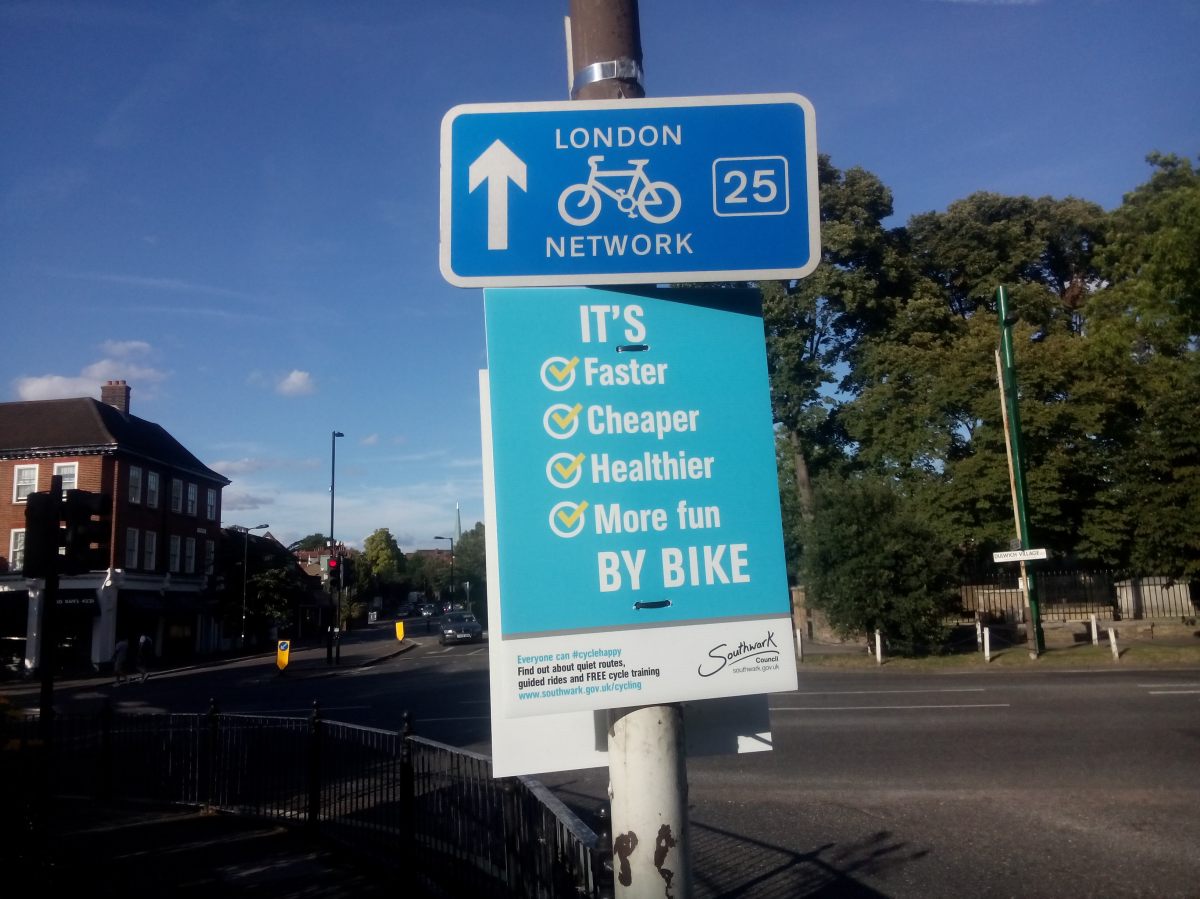 At this week’s Dulwich Community Council (DCC) the meeting chair read out the following statement regarding Quietway 7.

“The cabinet member requested officers, following feedback at the last community council meeting, to reconsider various aspects of the design and related issues.  In particular officers were asked to conclude the Foundation Schools Coach service study (working in partnership with the Foundation schools) and this work has now been completed and an action plan around the high priority issues has been developed.  It is expected that this will lead to significant improvements in the impact of the service on the local community, including the removal of 10 of 11 coaches from Calton Avenue each morning and significantly less coach congestion on Townley Road in the afternoon.

He has also secured a commitment from Transport for London (TfL) to attend a stakeholder meeting in Dulwich in the coming weeks, and if the Quietway proposals are to proceed, the cabinet member is committed to continued working with TfL and the community on a holistic study of traffic issues in the Dulwich area over the next year.” 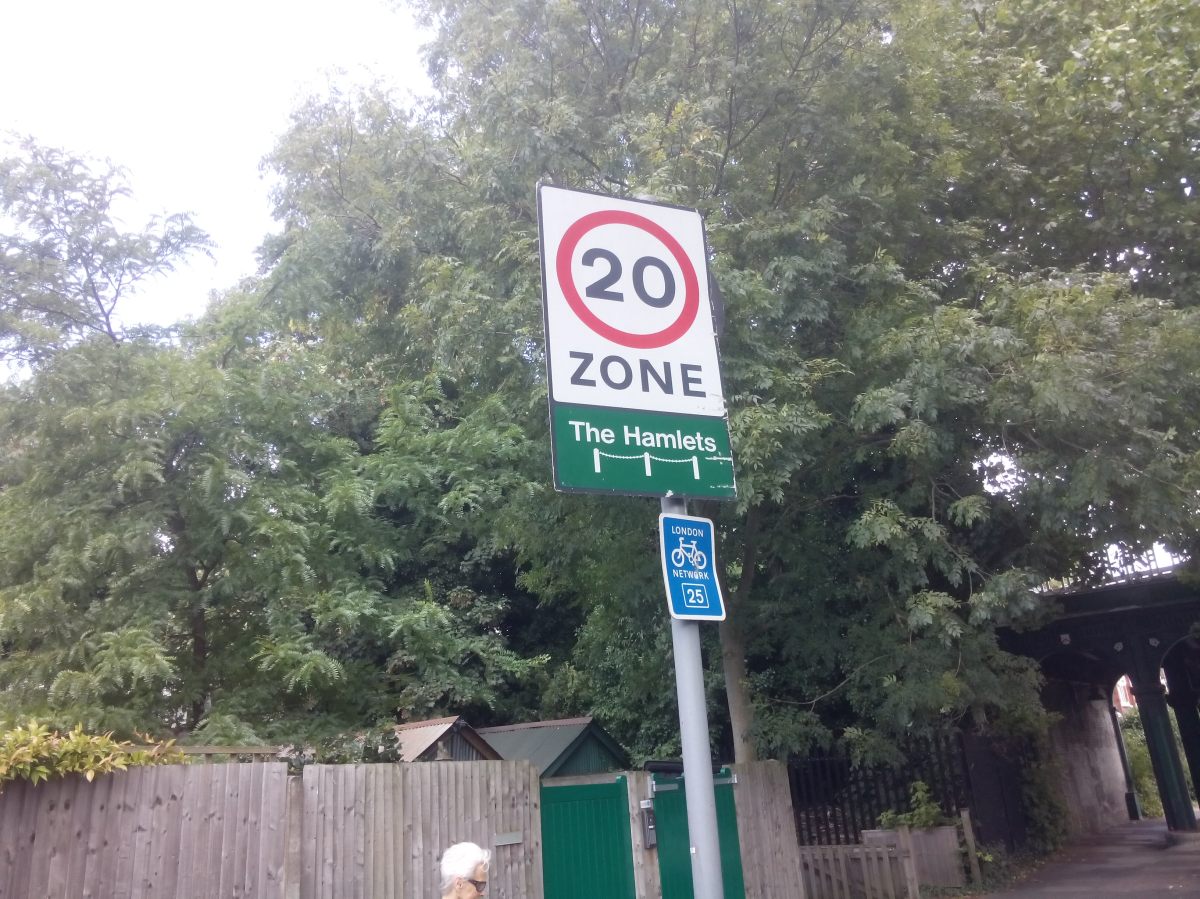 Our worries about speeding vehicles in our roads is shared across the borough. Nationally dangerous driving is a big problem and has led to the introduction of the 20mph limit on local roads.

However drivers are having difficulties understanding the issue and continue to drive at higher speeds. Even in our roads, with their multiplicity of schools and nurseries and the many children and older residents, vehicles travel at dangerous speeds.

Southwark Police’s Safer Transport team has been running the Community Roadwatch speed monitoring campaign across the borough. Since launching the scheme at the beginning of this year there has been a lot of roads identified with speeding problems. For the team to cover the roads with speeding problems it needs volunteers to attend the events.

A recent operation carried out on East Dulwich Grove recorded 80 vehicles travelling at speeds over 26mph with one travelling at 71mph. Warning letters were issued to the drivers. A very mild sanction for dangerous driving!

The Roadwatch team needs volunteers for monitoring in Village ward (our ward), where a speeding problem has been identified. Anyone who could volunteer should contact Southwark’s ST team. The contact details are: STT.Southwark@met.police.uk.

The Herne Hill Velodrome Trust has helped deliver a huge amount of success in securing funding for, and regenerating the velodrome with the redevelopment of the track facilities and the construction of a new pavilion. This historic South London landmark has once again become a focal point for both the local community as well the ever growing population of cycling enthusiasts.

To maintain this momentum, the Trust is looking for new trustees to help oversee the running of the velodrome and ensure that it is run on a sustainable basis. In particular, the Trust is looking for enthusiastic residents or cyclists (or both!) with a finance & business background to help with the oversight of the Trust and the track activities. If you have this sort of background and are interested in being involved with the Trust Board in running a fantastic site then please contact Hillary Peachey and Javier Faiz (copied herein) for further details. 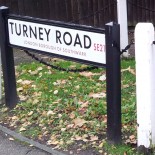 We are holding our AGM on Wednesday 21st September 2016 at 8pm in the downstairs room at the Edward Alleyn Club. We hope that residents will attend. The bar will be open for drinks!

The commitment is not great as committee meetings are held once every few months unless there is a major issue that needs coordinating. We do ask members to take on responsibility for attending certain meetings such as the Dulwich Community Council or Police Meetings.

So please come to the AGM on the 21st to discuss the latest issues facing the Road and the Dulwich area and become part of taking the Association forward. 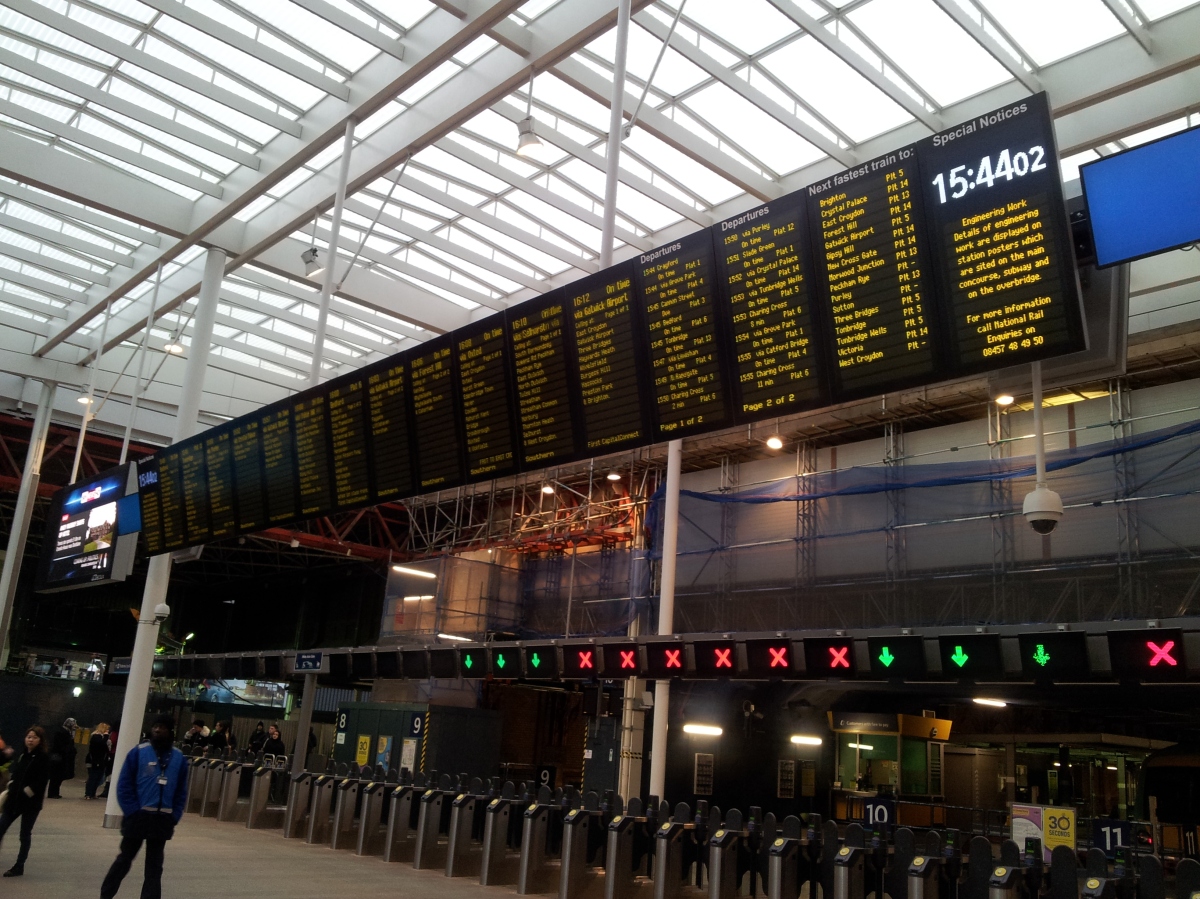 Transport secretary Chris Grayling has announced a new ‘hit squad’ plus a further £10m of Government subsidy to Southern Rail to “get to grips” with problems on their network .

Passengers have experienced months of interrupted services and the chaos has continued even after the company cut 350 services and introduced a new, less frequent, timetable – down to just two trains an hour to London Bridge from North Dulwich.

Curiously the transport secretary’s statement makes no mention of involving the Mayor or TfL in the project team.  A strange omission if the aim is to make London’s transport system work more cohesively for Londoners.